Vital Self Meditation | The Light of VaranasiMeditation, Yoga, Vedanta and Ayurveda 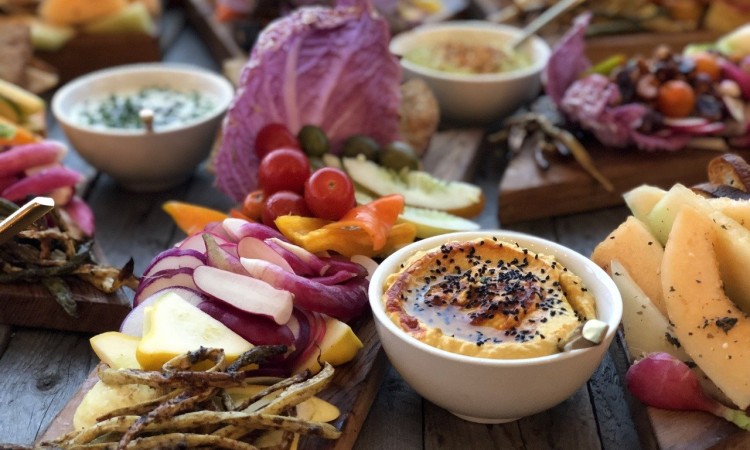 Diabetes mellitus is a disease associated with abnormally high levels of sugar (glucose) in the blood. It is of two types,

Type 1 – It is also called Insulin dependent diabetes. In this case, there is inadequate production of insulin by the pancreas.

Type 2 – It is called the non-insulin dependent diabetes. In this type, there is enough production of insulin, but the cells upon which it should act are not normally sensitive to its action.

The main features of both the types of diabetes is increased urine output and fatigue.

Sedentary lifestyle, Excessive sleep, too much use of yoghurt/curd, meats of aquatic animals, consuming a lot of dairy products, newly harvested cereals, jaggery and its derivatives and any other food habits or regimen that increase kapha dosha in the body can cause diabetes.

Hereditary factors and genetic factors can also be important to consider.

Burning sensation in palms and soles, skin becoming unctuous, heaviness in the body, sweet taste of urine( ascertained when ants and other similar insects are attracted towards it),  stupor, debility, excessive thirst, fatigue, accumulation of dirt (coating) in the palate, throat, tongue and teeth, increased growth of hairs and nails are some of the premonitory symptoms of Madhumeha.

The main feature of madhumeha is passage of profuse and/or turbid urine. Other features are the urine becoming sweet and astringent in taste, like honey, and sweetness prevailing in whole body.

The first step towards management of any disease is Nidana Parivarjana, ie avoidance of the cause. One should refrain from all the aetiological factors that have been discussed earlier. The food that we consume also has got an important role to play in the causation or management of any disease. If the disease is of early onset, it can even be managed simply by adjusting one’s diet. Patients with Madhumeha are adviced to take foods that are predominantly Katu(pungent), Tikta(bitter) and Kashaya(astringent) tastes, with Ushna(hot), Laghu(light) and Ruksha(dry) gunas(properties).

One should also change his lifestyle. Should refrain from being sedentary, avoid day sleep and include exercise and yogasanas in his daily regimen.

Apart from all the above, it is very important to consult a proper Vaidya (Ayurveda doctor) and take the medicines prescribed by him. Some of the single drugs that can be used are

With proper restrictions of the diet and intake of proper medication, exercising regularly and avoidance of sedentary lifestyle, it is not difficult to manage diabetes.

Coronavirus, how to control through Ayurveda?